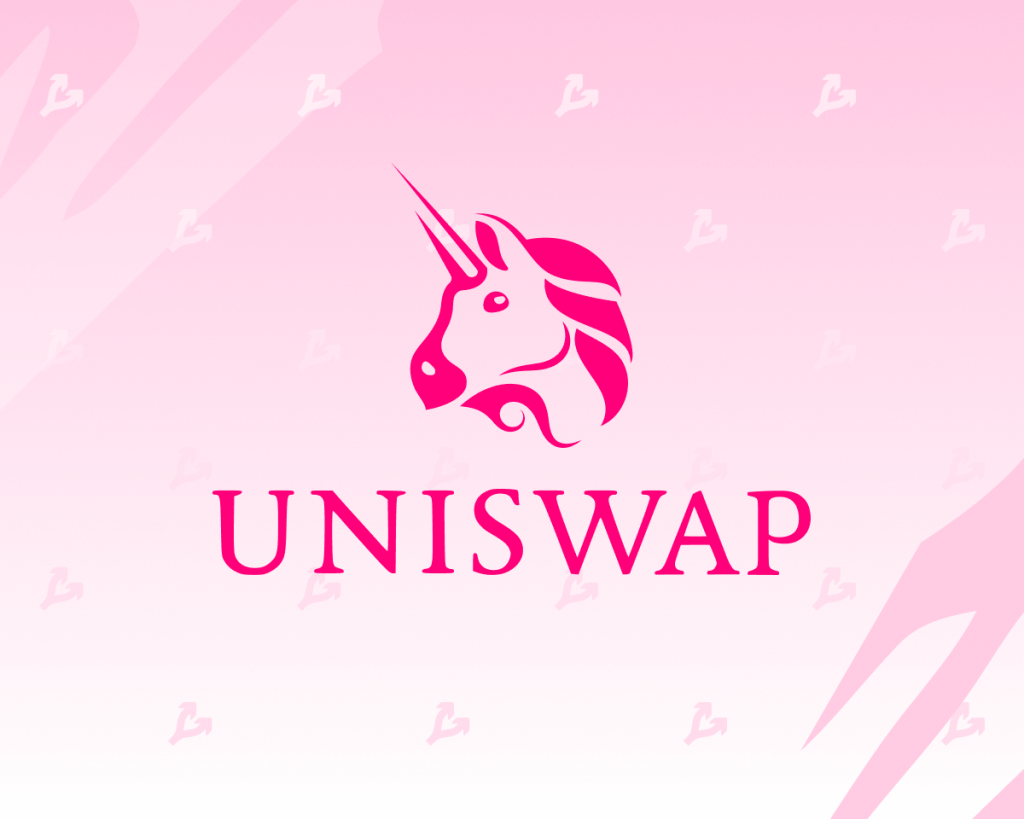 UNI is the governance token of Uniswap, which permits users to trade a variety of digital assets in a decentralized manner. Automatic market makers (AMMs) are now utilized by most popular decentralized exchanges; this model was first introduced by Uniswap.

Uniswap originally debuted in 2018 but didn’t introduce its own token until September 2020. The Uniswap team decided to create the UNI governance token after other platforms like SushiSwap forked from Uniswap and tried to entice users with their own tokens by giving them out as rewards.

UNI tokens were distributed through a retroactive airdrop, which is now commonly referred to as such. Uniswap decided to distribute their tokens to addresses that had already interacted with the protocol, instead of selling them or dropping them randomly. Later on, other DeFi projects like dYdX and 1inch did the same thing.

UNI has several features that set it apart from the competition. Let’s explore a few of them:

The UNI token is the governance token for the Uniswap protocol.

What is Uniswap (UNI) and how does it work?

Uniswap is a distributed exchange created in 2018 by Hayden Adams. The Ethereum Foundation provided Mr. Adams with a grant to build the necessary protocol. Uniswap’s smart contracts enable individuals to automatically and securely swap between different tokens–a process that cannot be completed on centralized exchanges which only allow for certain, pre-selected tokens. Thanks to it being initially launched on Ethereum, Polygon, and Optimism (among others), Uniswap is now available across multiple platforms.

Earlier, we mentioned that Uniswap is primarily responsible for popularizing theAutomated Market Maker (AMM) design – which is now the standard among decentralized exchanges. AMMs are different than other types of exchanges mainly because they don’t have an order book.

Rather, anyone can serve as an LP by depositing funds into a liquidity pool. Then, on Uniswap, cryptocurrency traders utilize these pools of liquid assets to do token swaps–for which the LPs earn a fee per trade.

The governing idea behind AMMs is that the total value of both the types of tokens deposited in a liquidity pool are equivalent, which then determines the price or exchange rate between those two tokens.

The UNI token allows the Uniswap protocol to be governmentally owned and operated as a public service, instead of being maintained by only a few developers. Holders of UNI tokens have control over Uniswap’s governance process, the community treasury, the fee switching mechanism related to the protocol, and some other assets associated with it–for example, uniswap.eth ENS name.